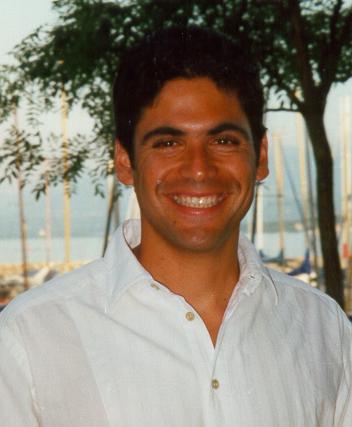 
I held the Chair of Computer Science of Collège de France and was affiliated with the Research Center of Ecole des Mines de Paris, the Commissariat a l'Energie Atomique in Saclay,  Hewlett-Packard Labs in Palo Alto and the Massachusetts Institute of Technology.

My research is devoted to concurrent and distributed computing, from multiprocessors to wide-area networks.

ACM Fellow and Associate Editor of JACM.
I also chaired the PCs of PODC10, DISC04,  ECOOP'99 and Middleware'01.


I was awarded a senior ERC (+ a PoC) and a google focused award (with AM Kermarrec), so I am looking for PhD students (these days in the areas of distributed ML, cryptocurrencies and RDMA).

He told her: "I could have been someone''
She answered: "So could anyone"
The Pogues